The International Guitar Festival of Madrid will be held over 10 days, from 10th to 19th June 2022. There will be performances by renowned guitarists such as David Russell (Latin Grammy), Rafael Aguirre, Ana Vidovic, Ricardo Gallén or Desiderio&Dukic guitar duo.

The concerts will take place in emblematic venues of Madrid such as the National Auditorium or Ateneo de Madrid. The opening concert will be given by Latin Grammy guitarist David Russell, one of the most international and emblematic guitarists in the world. The closing ceremony of the festival will be performed by international guitarist Ana Vidovic. Both concerts will take in the Chamber Music Hall of the National Auditorium.

In addition there will be an International Guitar Competition as well as courses and masterclasses for students of the guitar given by the great masters attending the festival, talks on the history of the guitar and other aspects of the instrument, round table discussions, etc. 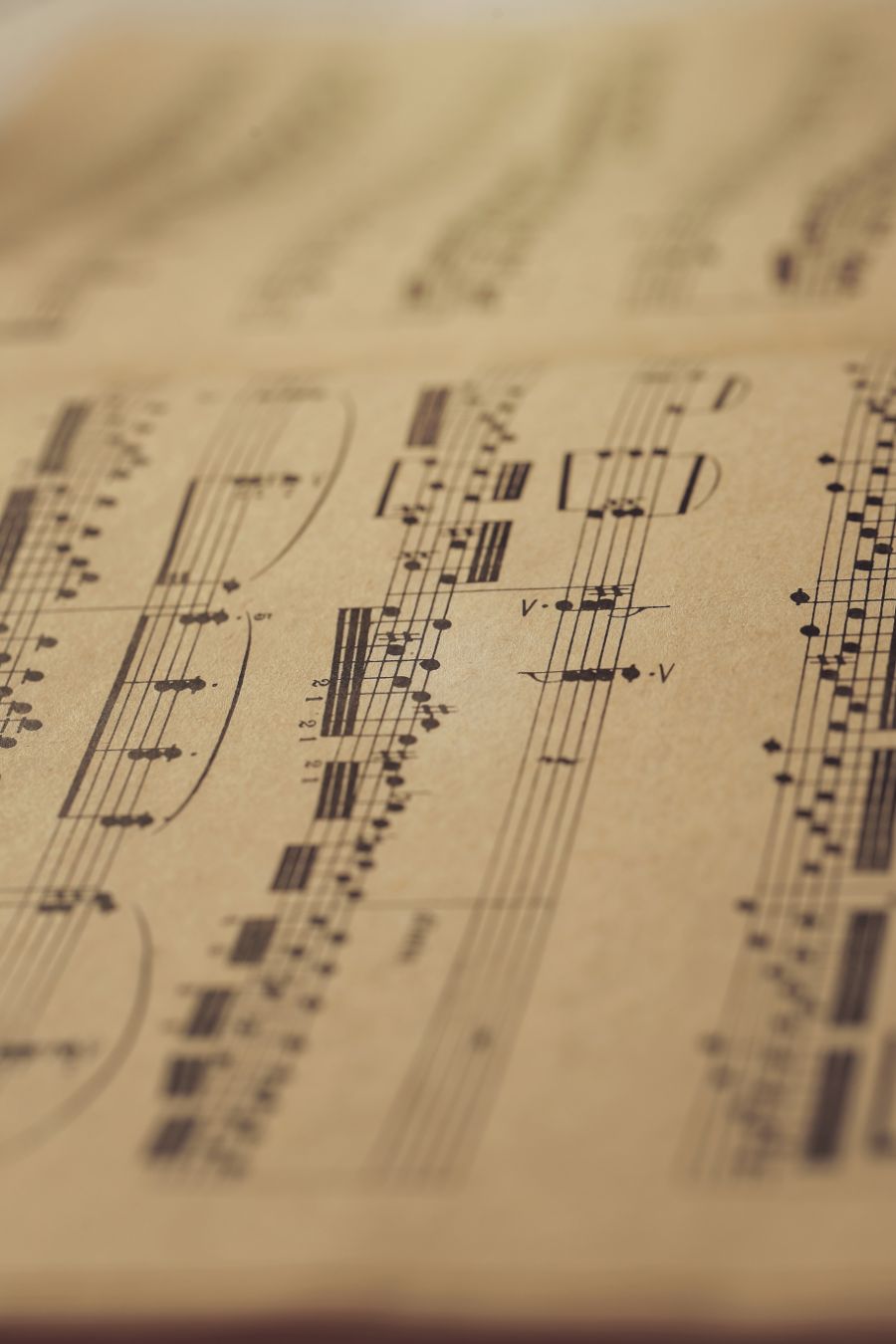 Ausiàs Parejo has recorded first CD “Con tanta tenerezza”, in a duo with guitarist Rubén Parejo, alongside renowned jazz latino vibraphonist and ex director of Berkelee Valencia, Victor Mendoza and guitarist, Ximo Tebar, one of the great names in jazz in Spain. This fascinating recording includes Beatles’ themes, music by Vivaldi and original pieces for guitar duos. There is evidence of a variety of classical music and more modern themes, carefully chosen to reflect technical skill and an open aesthetic sensitivity to the music of our times. 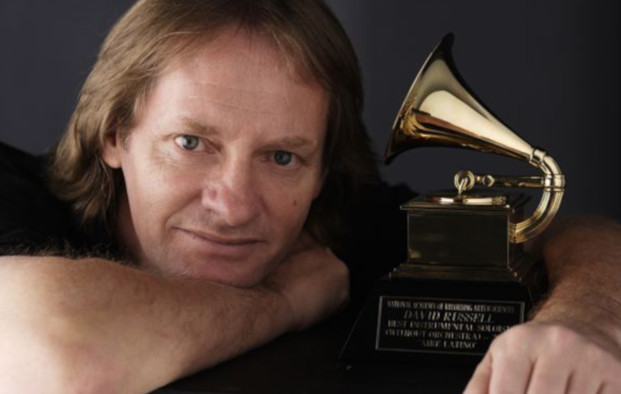 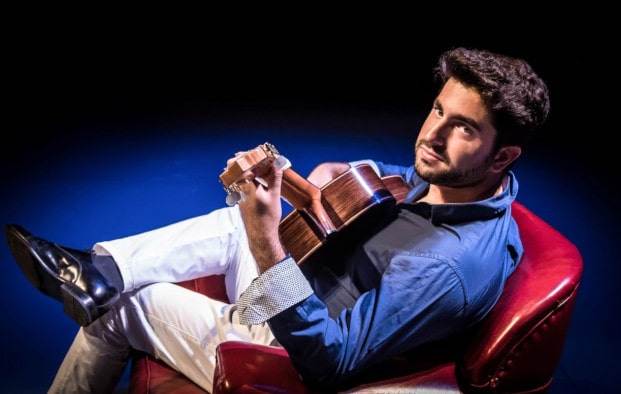 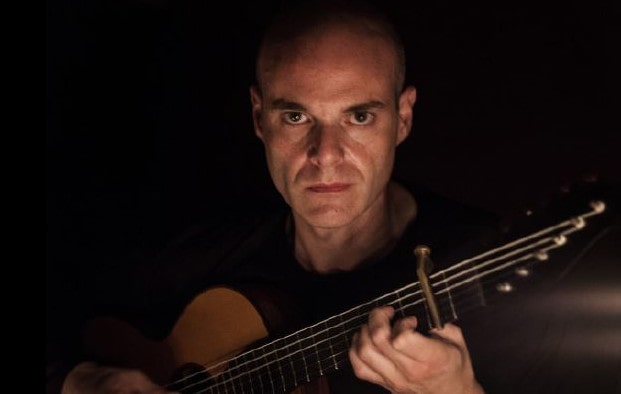 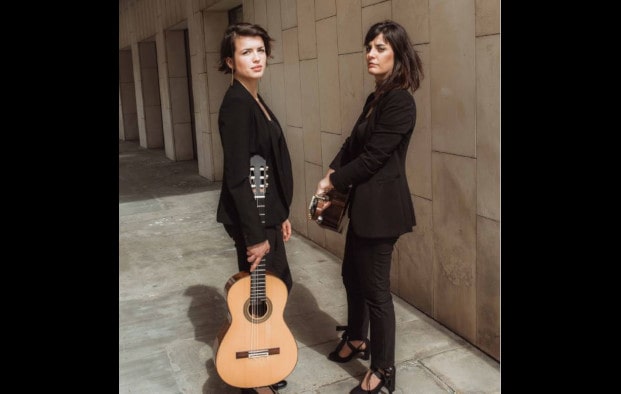 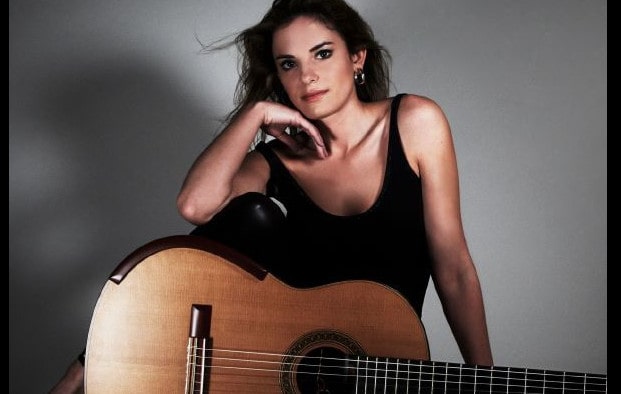 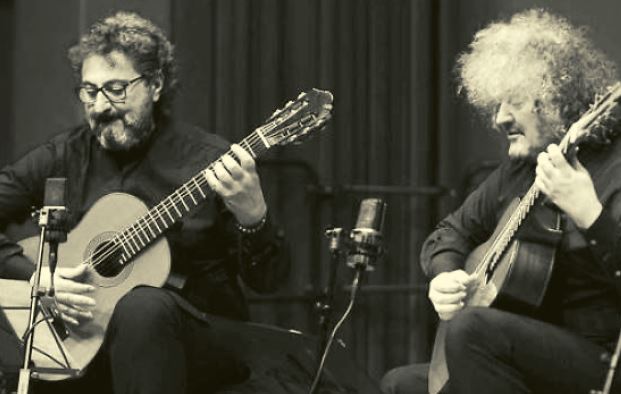 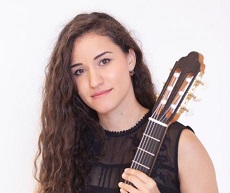 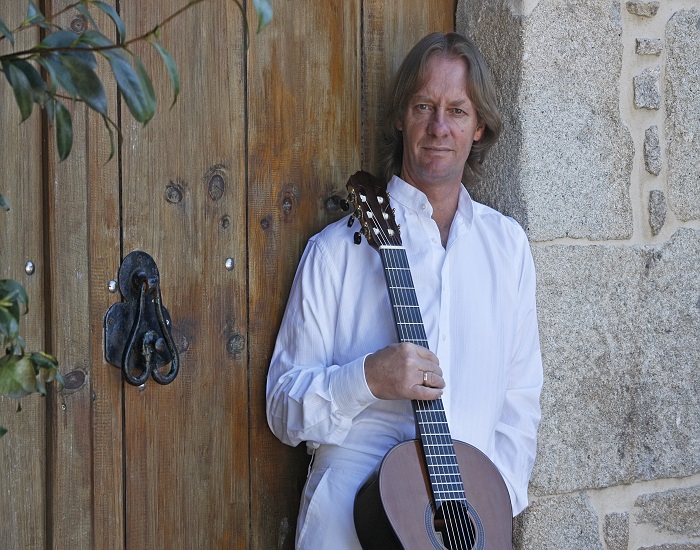 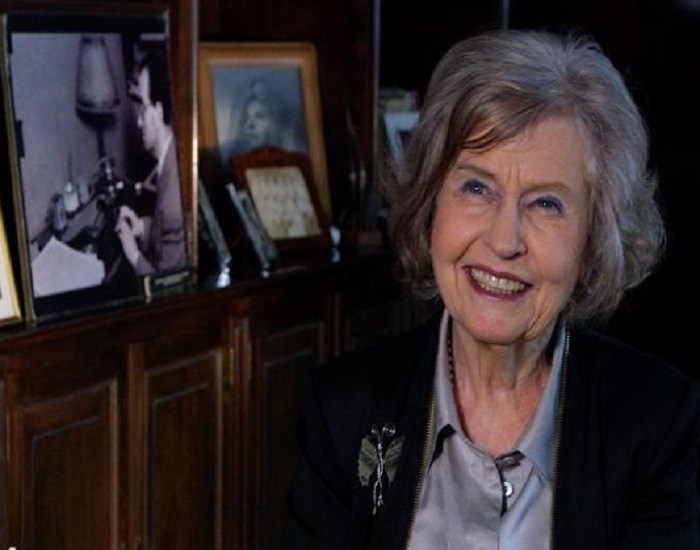